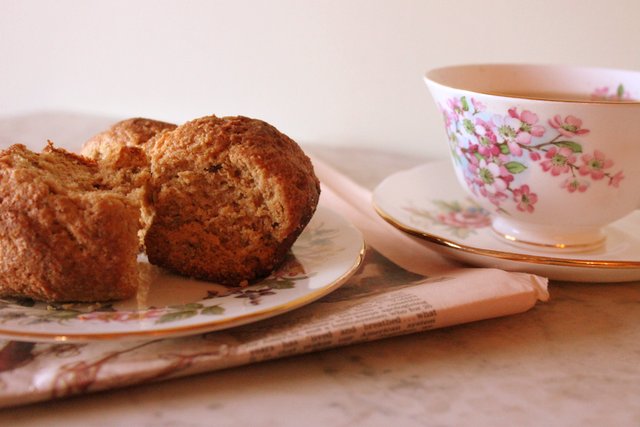 Growing up, there are certain things you eat with family that don’t tend to translate well to friends. Visiting relatives in South Africa as a six-year-old I was thrilled to discover “fish paste toast,” a snack served in restaurants and homes that I happily munched whatever the occasion. My later discovery that the “fish paste” I slathered on bread with butter was actually pureed anchovies was a bit of a shock (only a dreamy kid like me could have failed to understand the implications of “anchovette” on the bottle), but by then my allegiance was sealed. I suspect much the same thing was in play when my Dutch friend Anastasia told me she lusts after pickled herring, or my Korean friend Nathan downed cans of Sikhye, a fermented rice drink I found sickly sweet. 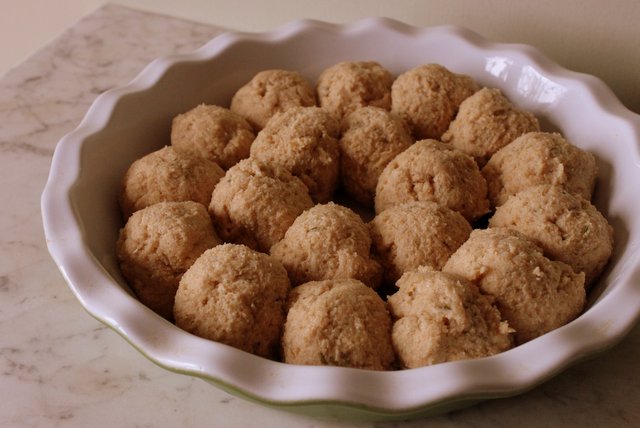 There are other South African delicacies that can easily cross the cultural divide—Zoo Biscuits, Boerewors, and Rooibos tea all come to mind—and chief among them are rusks. A sort of hearty, less-sweet biscotti, rusks are baked and dried to a crumbly, toothsome crunchiness that requires excessive dunking in a warm beverage of your choice. In Durban we would have rusks with coffee in the morning, rusks with tea in the afternoon, and (my own personal favorite) rusks with steaming mugs of Milo before bed. What wonderful childhood comfort to gnaw on your rusk while sleep descended, dipping and sipping down to the last half inch of Milo that was inevitably filled with soggy crumbs.

Here in California we soon ferreted out boxes of Ouma’s Rusks at the European Deluxe Sausage Kitchen in West L.A., an expat’s paradise that sells dark sticks of Droewors and boxes of Crunchies. But homemade rusks beat even those made by “Ouma” (grandma), and this buttermilk version with fragrant fennel seed comes from close family friend Cynthia. I cut down a bit on the sugar and used whole wheat flour for a traditional rustic flavor, but even an olive oil fanatic like me wouldn’t dream of skimping on the butter. Now if only there was a reliable recipe for fish paste…

In a large mixing bowl, stir together flour, baking soda and salt. Cut the butter into small pieces and use your hands to rub it into the flour until the mixture resembles fine crumbs. Mix in the sugar and fennel seed. Beat together buttermilk and egg and pour into the bowl, then knead the mixture into a soft dough.

Preheat the oven to 325 degrees. Roll the dough into balls (each about the size of a large golf ball) and arrange them packed tightly into a greased pie pan or loaf tins. Bake for 50 to 60 minutes or until the rusks are deep golden brown on top. Cool the pan completely before carefully breaking the rusks apart (I use a knife to help them come away from each other cleanly). Arrange on a baking sheet and dry out in a oven heated to 225 degrees for 3 to 4 hours, or until the rusks are crunchy all the way through.